After all our weather concerns and extra preparations, including erecting a first-ever tent, it turned out to be a beautiful day.  We had our largest group ever join us for golf followed by a reception on the Ironwood Capital terrace, where we were joined by the non-golfing contingent.

It was great to see everyone.  Glad we could share some good shots of the day’s action. 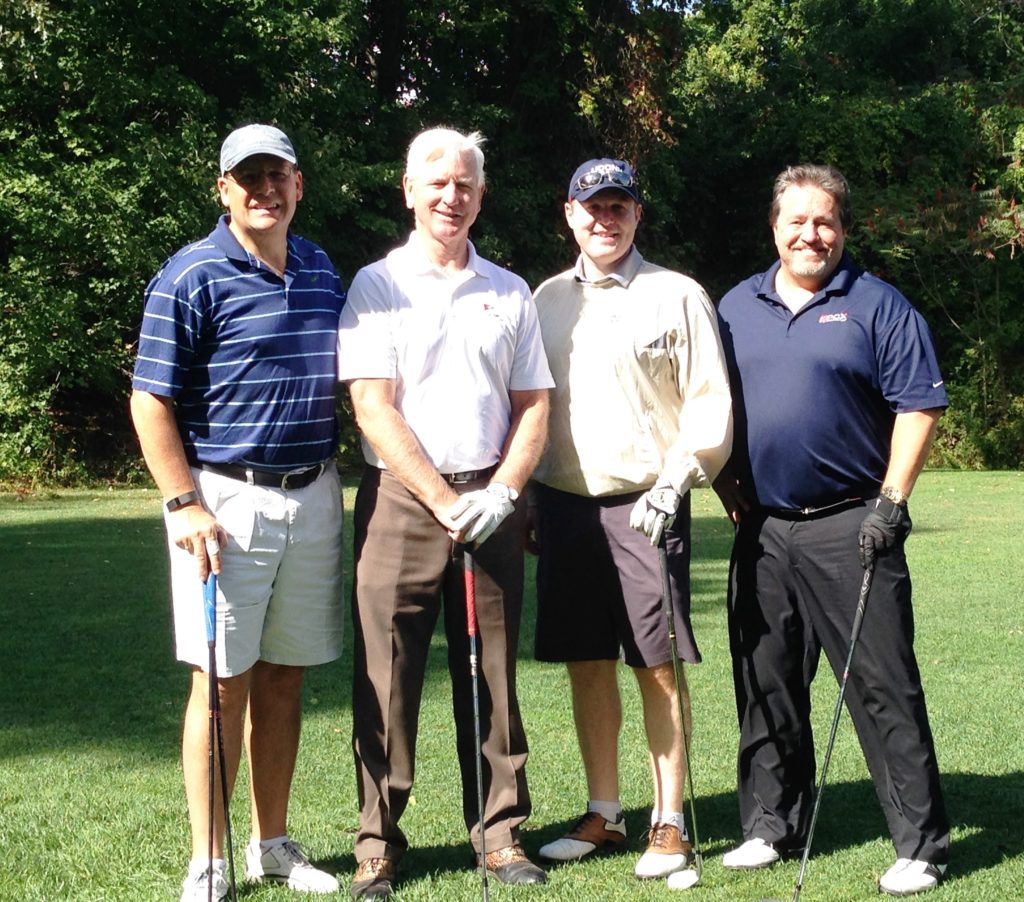 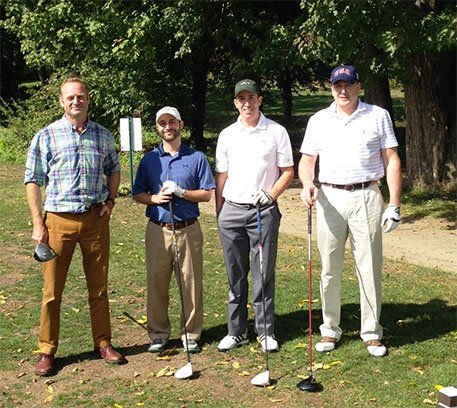 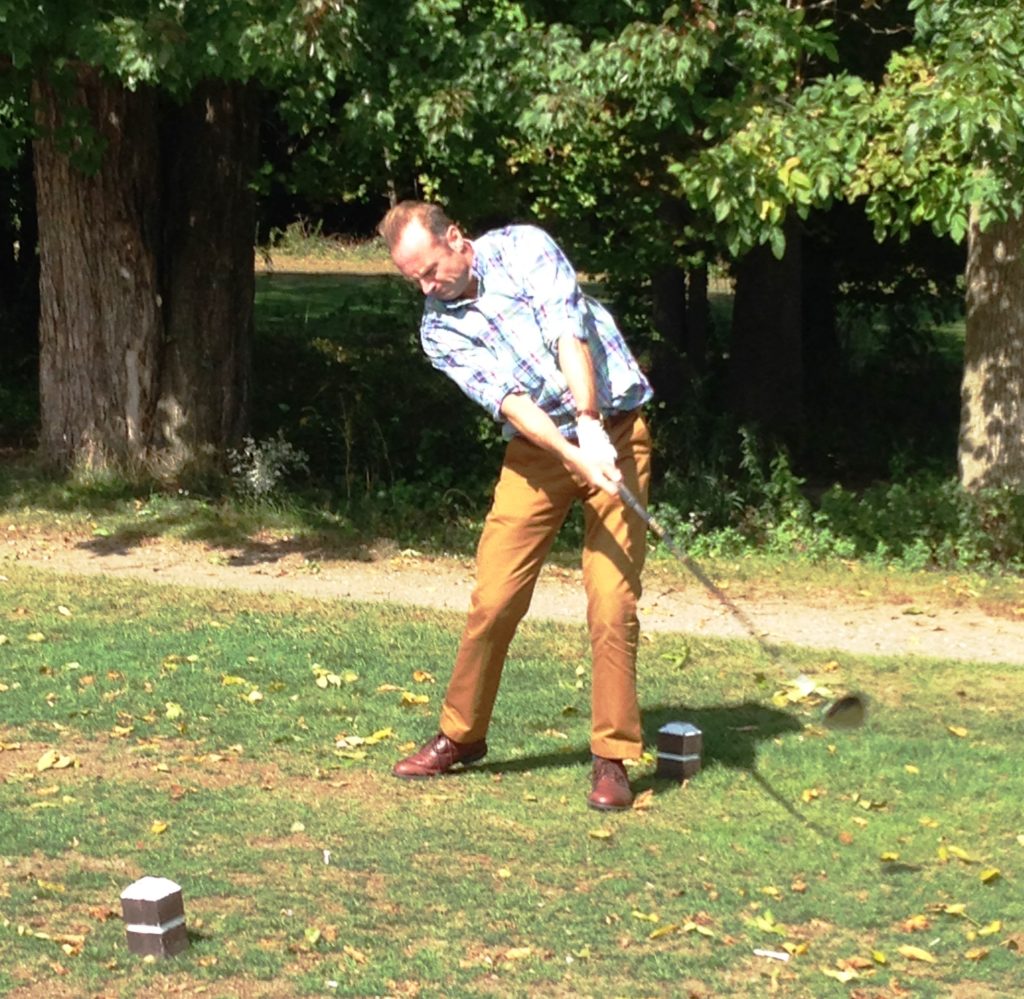 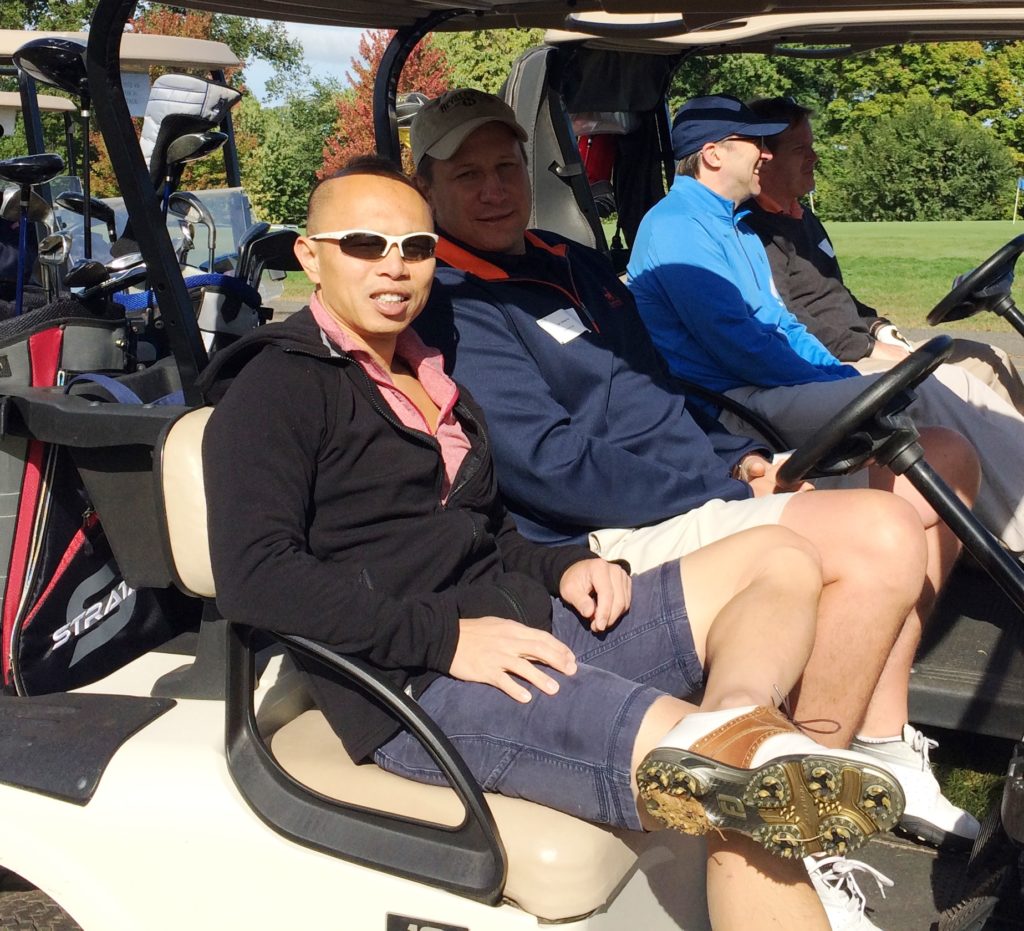 Dickson Suit of Ironwood and Ian Mearns of Comerica Bank, at the starting gate. 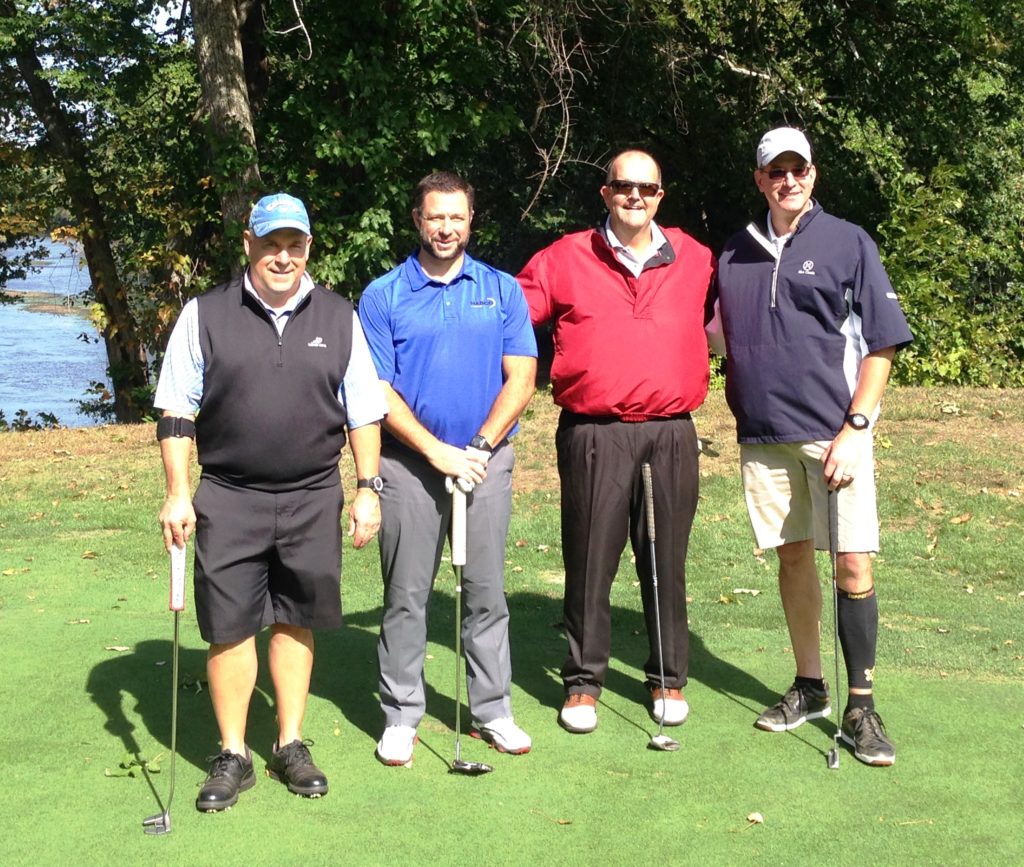 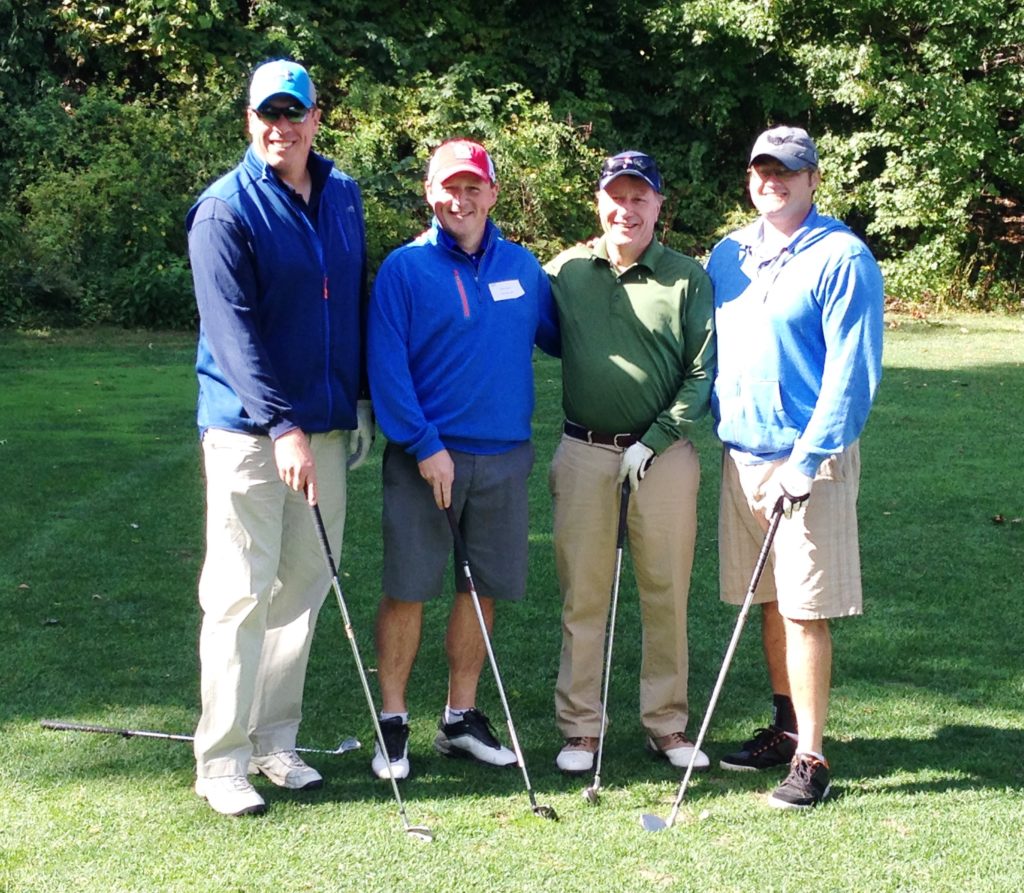 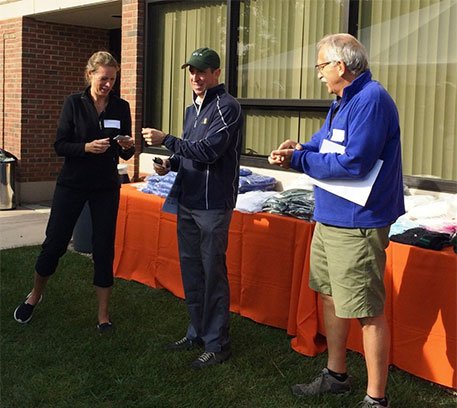 Winner of the “Longest Drive” contest, Elizabeth Burgess, accepting her coveted prize from Jim Barra and Marc Reich of Ironwood. 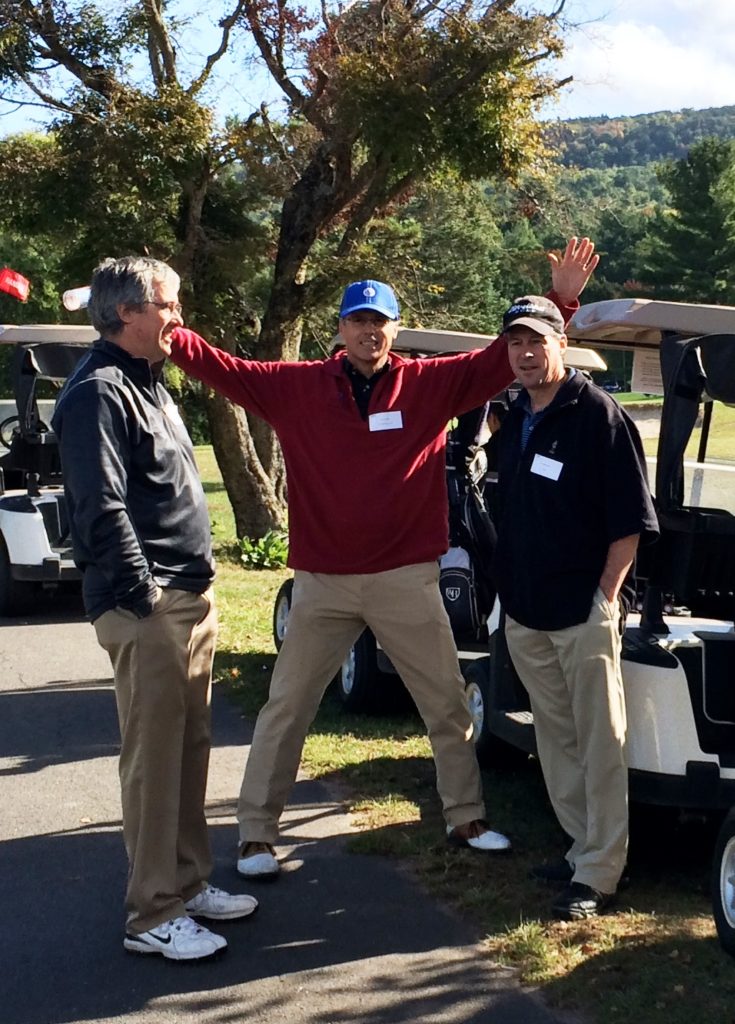